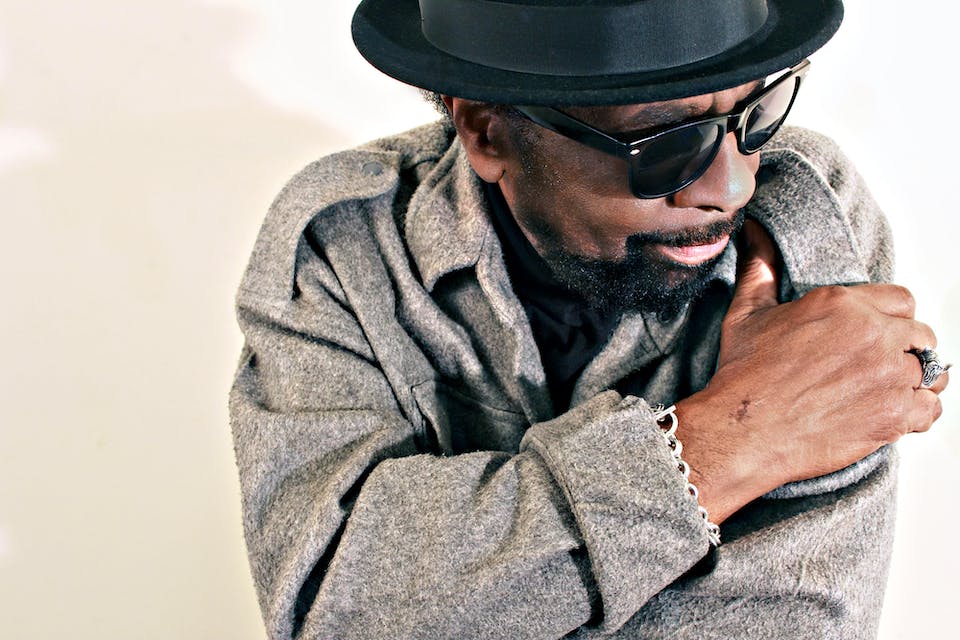 The man who co-wrote one of the most covered songs in blues/rock music history is also an original “soul man,” and he’s back! William Bell, who wrote “Born Under a Bad Sign” with Booker T. Jones, a tune first recorded by Albert King and made legend by Eric Clapton and Cream, has returned to the limelight with Stax Records and his Grammy-award winning album, ‘This is Where I Live.’ Fresh off of his featured role in the Memphis music documentary “Take Me To The River,” where William and Snoop Dogg performed another one of his compositions, Bell teamed up with Grammy-winning producer John Leventhal (Rosanne Cash, Rodney Crowell, Shawn Colvin) to record his comeback album - his first on a major label in over 30 years. One of the last of the original soul singers still standing, his quintessential voice and evocative performances still wow audiences all over the world.

Bell has received the R&B Pioneer Award from Rhythm & Blues Foundation, the W.C. Handy Heritage Award from the Memphis Music Foundation, and the BMI Songwriter’s Award. He is a member of the Georgia Music Hall of Fame and the Memphis Music Hall of Fame, is featured prominently in the Stax Museum of American Soul Music. In 2017, Bell was given the Epitome of Soul Award, which was presented to him by Stevie Wonder, the 2016 honoree.

Limited seating is available on a first-come, first-served basis. We recommend guests arrive early for the best chance of securing a table, chair, or barstool. Antone’s is ADA compliant and handicap accessible.

Antone’s offers valet parking seven nights a week for $10. The valet stand is located next door at 301 E 5th, in the Eddie V’s driveway.

Austin’s Home of the Blues Since 1975